In just six months time engineers at the University of Surrey developed, built and launched on 01-03-1984 UoSAT-2 as a piggyback payload aboard a U.S. Thor-Delta rocket carrying the LANDSAT-D earth observation satellite from Vandenberg Air Force base in the orbit. 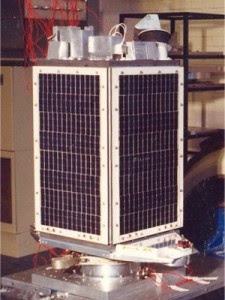 With 70 kg was UoSAT-2, the first satellite with advanced digital “store-and-forward (email)”


UO-11 is not operative but sometimes, when it's on sunlight it begin to transmit the telemetry on 145.826 Mhz.


Here it's possible to see the update status of this satellite along many others:


This is a audio recording that I've personally made of the UO-11 telemetry sound: 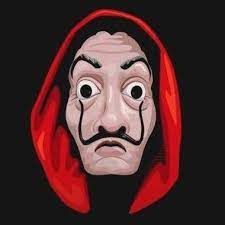 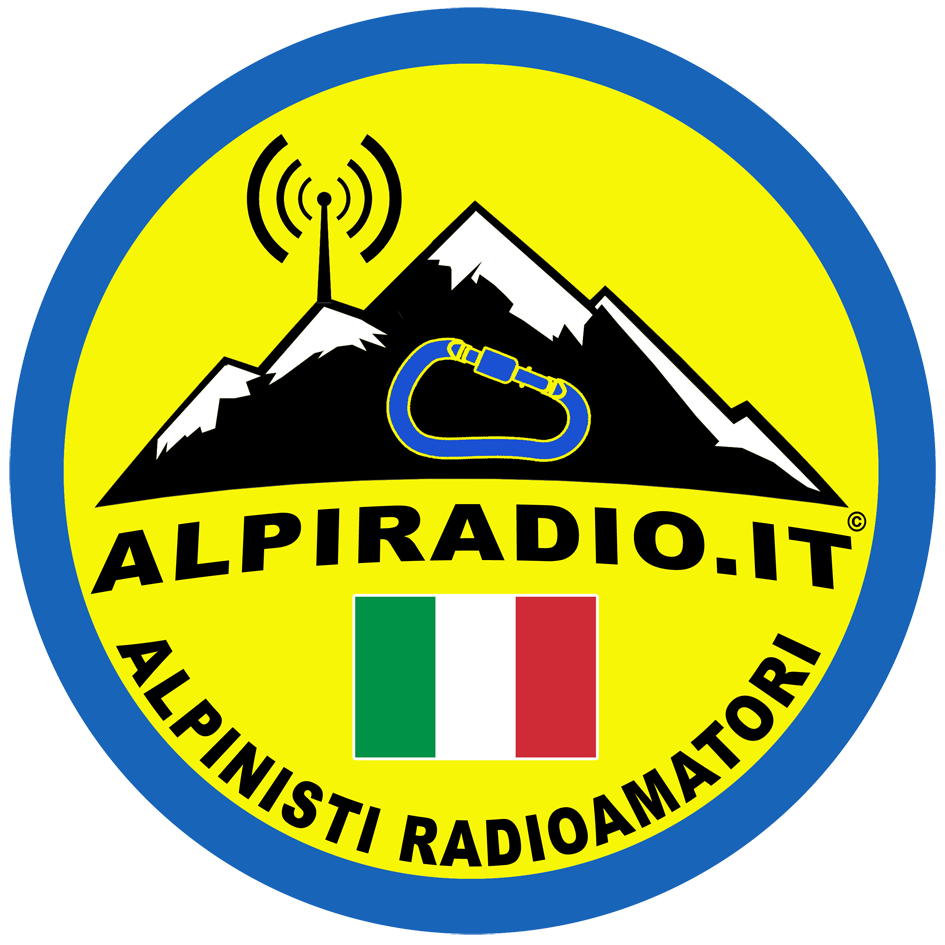